Cookie preferences
This website uses cookies, which are necessary for the technical operation of the website and are always set. Other cookies, which increase the comfort when using this website, are used for direct advertising or to facilitate interaction with other websites and social networks, are only set with your consent.
Configuration
Technically required
These cookies are necessary for the basic functions of the shop.
"Allow all cookies" cookie
"Decline all cookies" cookie
CSRF token
Cookie preferences
Currency change
Customer recognition
Customer-specific caching
Individual prices
PayPal payments
Selected shop
Session
Comfort functions
These cookies are used to make the shopping experience even more appealing, for example for the recognition of the visitor.
Note
Statistics & Tracking
Affiliate program
Facebook Pixel
Google Ads
Google Tag Manager
Track device being used
Categories
Information
Filter
Close filters
No results were found for the filter! 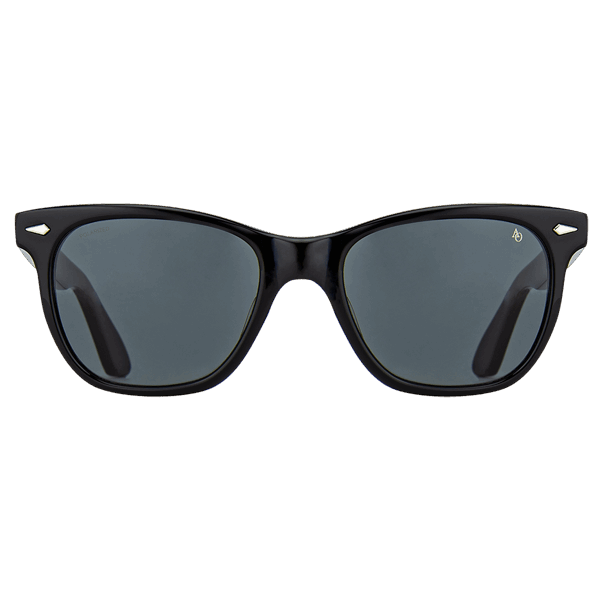 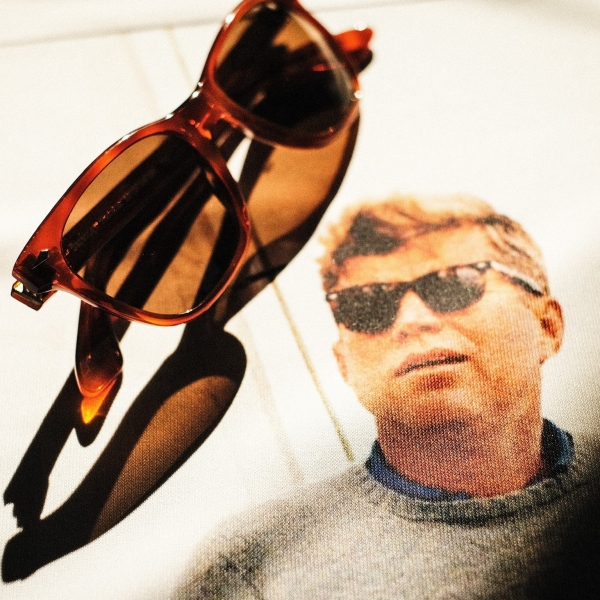 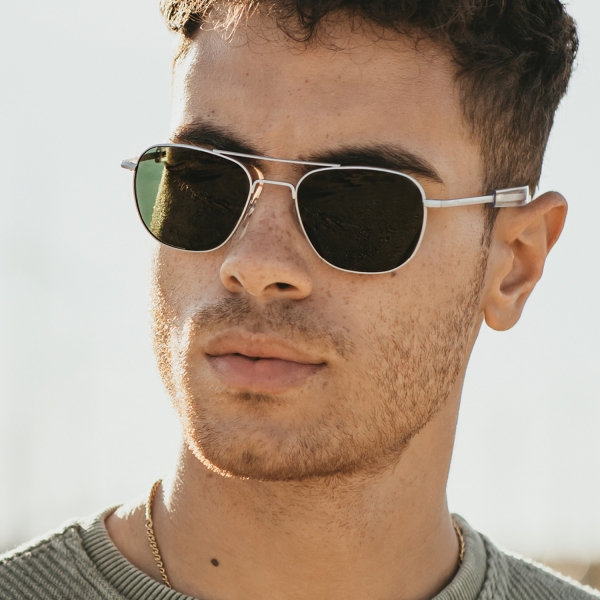 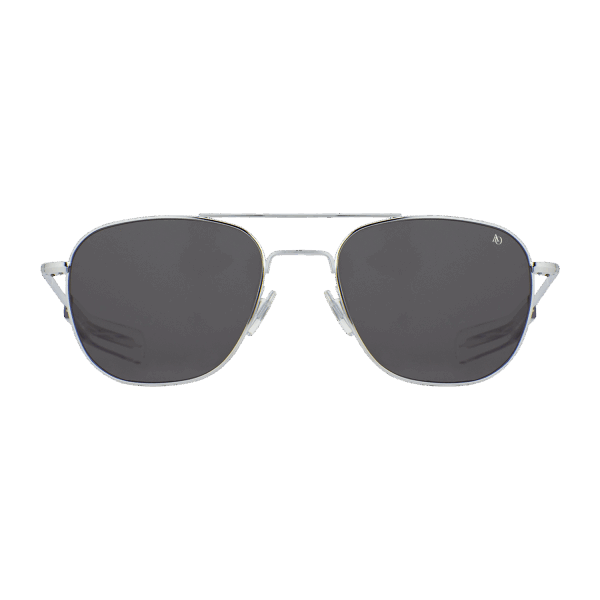 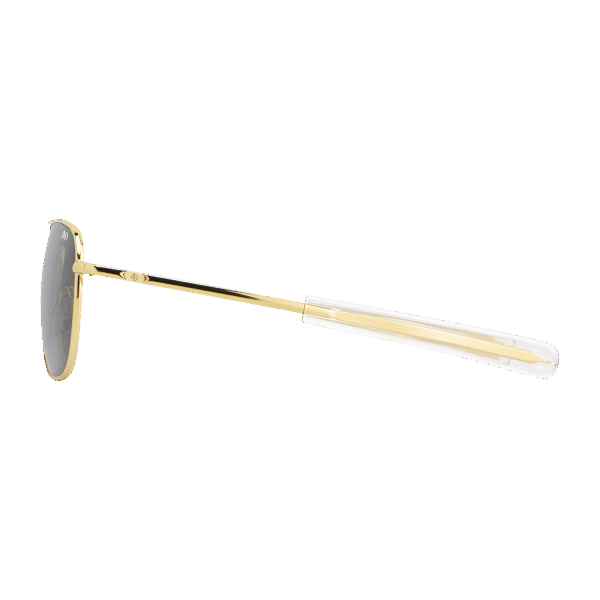 AO ORIGINAL PILOT / GOLD / GREY GLASS TRUE...
The U.S. Armed Forces' best-kept secret now available in the consumer market. Performance-tested sunglasses with classic aviator styling. The Original Pilot Sunglass® has been a favorite of U.S. military pilots for more than 50...
€249.00 *
True Original since 1833
Before the invention of the car. Before the radio. Before typewriters, elevators and telephones. Before electricity, American Optical helped people see the world back in 1833 and accompanied great strides in history. Who else can say they were the first sunglasses on the moon? Thus, with AO you also always wear a piece of history. 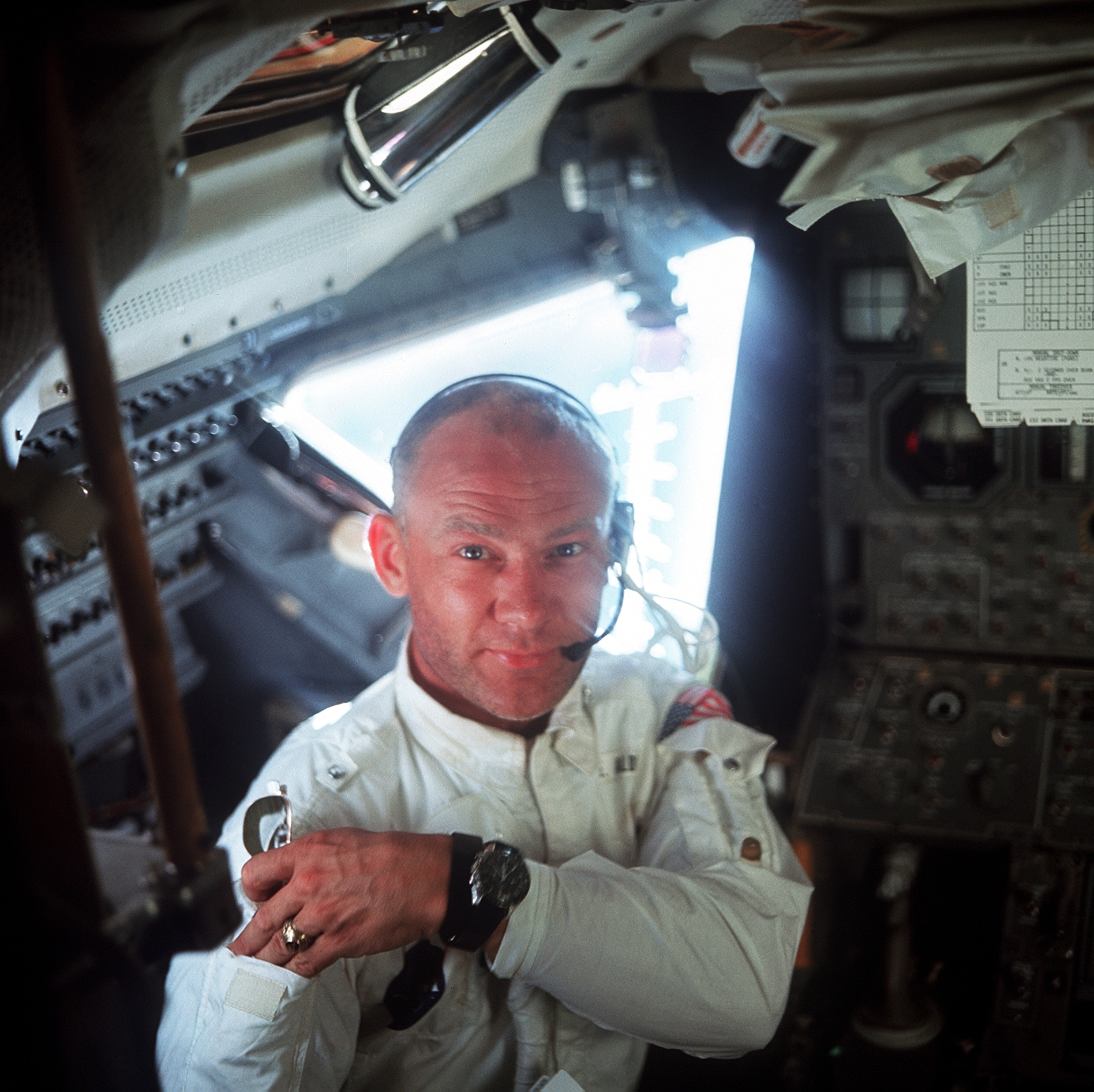 The oldest and largest optical company in American history has been at the forefront of innovation in optics and eyewear for centuries. AO's founders believed that everyone should have access to eyewear, not just the elite, and changed history by bringing eyewear manufacturing to the United States.
Beginning in the 1930s, American Optical equipped U. S. Air Force pilots with sunglasses, called flight goggles, with lenses in numerous colors. The Type B-6 and Type B-7 models date from this period, and since 1940 the company has offered polarized sunglasses, which primarily protect against the reflection of light on water or snow. In fact, equipping U.S. soldiers during the two World Wars is part of the company's history: American Optical supplied several millions of lenses, sunglasses and goggles to the military between 1917 and 1918, and 1939 and 1945. For this work, the company received the "E-Award" from the U. S. Army and Navy in 1946 in recognition of its contributions to national security.
Since then, AO has developed sunwear styles worn by pilots, presidents and NASA space teams. A major milestone was the development of Flight Goggle 58, which was designed with respect to new U.S. Air Force requirements and adapted the goggles to the jet age. They fit under helmets and did not interfere with the wearing of oxygen masks. With these features, the model was also suitable for NASA. Most NASA astronauts were recruited from the Air Force, so the advantages of the model were well known. All NASA crews wore the American Optical pilot's glasses during training, as well as on the Apollo missions. This included the most famous, the Apollo 11 mission to the moon. The spacesuits worn by the astronauts had specially attached upper arm quivers for the goggles. Many historical NASA photos show the astronauts Neil Amstrong and Buzz Aldrin wearing these glasses, which are still produced today under the name "Original Pilot".
In the USA, the glasses established themselves not only in military use, but also in the civilian sector. In many 60s, 70s Hollywood strips, it was worn by Robert de Niro (Taxi Driver), Dennis Hopper, Robert Redford, Robert Duvall, Laurence Fishburn, and many more.
Still committed to independent thinking. Still made in America. AO remains focused on the future. In a state-of-the-art American factory in Chicago, AO produces the high-quality, classic eyewear that defines "True Original style." In Europe, this classic is still one of the few insider tips that have not yet been widely marketed and is therefore more reserved for the connoisseur.
Trusted Shops Reviews Toolkit: 1.1.7
This website uses cookies, which are necessary for the technical operation of the website and are always set. Other cookies, which increase the usability of this website, serve for direct advertising or simplify interaction with other websites and social networks, will only be used with your consent. More information
Decline Configure Accept all