Cookie preferences
This website uses cookies, which are necessary for the technical operation of the website and are always set. Other cookies, which increase the comfort when using this website, are used for direct advertising or to facilitate interaction with other websites and social networks, are only set with your consent.
Configuration
Technically required
These cookies are necessary for the basic functions of the shop.
"Allow all cookies" cookie
"Decline all cookies" cookie
CSRF token
Cookie preferences
Currency change
Customer recognition
Customer-specific caching
Individual prices
PayPal payments
Selected shop
Session
Comfort functions
These cookies are used to make the shopping experience even more appealing, for example for the recognition of the visitor.
Note
Statistics & Tracking
Affiliate program
Facebook Pixel
Google Tag Manager
Track device being used
Categories
Information
€64.90 *

Timeless, graphic and casual, the striped sailor shirt is a state of mind, a cornerstone of the French way of life. Lightweight and comfortable, Minquiers' model is easy to combine all year round.

Close to the Atlantic coast of Brittany, the traditional production site is located in SAINT JAMES. The foundation stone for SAINT JAMES was laid as early as 1889, when the Legallais family started up their spinning mill in the Normandy town of the same name. The coastal region shaped the products from the beginning and the products shaped the brand from the beginning. The special wool from the sheep of the region is processed on the circular knitting machines. The sheep live on the salty, marshy soils in extremely harsh weather conditions, which allows them to develop a particularly resistant wool. The dense, robust wool sweaters were already ideally suited for fishermen and sailors at that time, and so SAINT JAMES developed step by step into a specialist for densely knitted, seawater-resistant marine sweaters.

Then as now, SAINT JAMES stands for a look that is influenced by Brittany. The maritime style runs through all products and even today models are produced that have remained almost unchanged for 100 years. Saint James has also retained its close ties to the region, producing entirely in-house and valuing local resources. Today, customers still include Breton fishermen, the French navy and maritime authorities, but also fashion boutiques in France and the wider world. Because even if the roots are still clearly visible and refer to Brittany, the marine style has become widely established in the meantime. Stripe looks are no longer seen only in the maritime environment worldwide, but have established themselves as a permanent fixture in the fashion world. 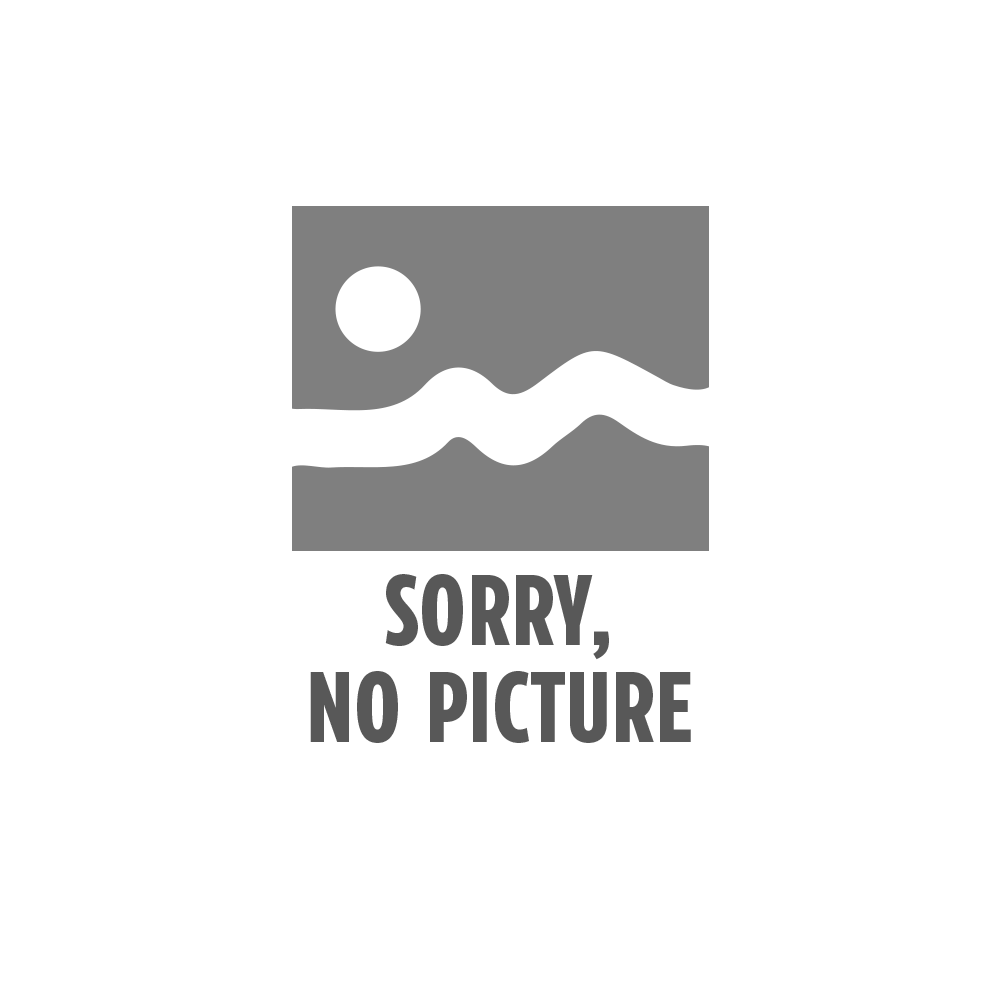